Styl'Monde, founded in 1958, has become an innovative market leader in deep drawing, especially for large material thicknesses. The company supports projects from the initial study to production and then sales. 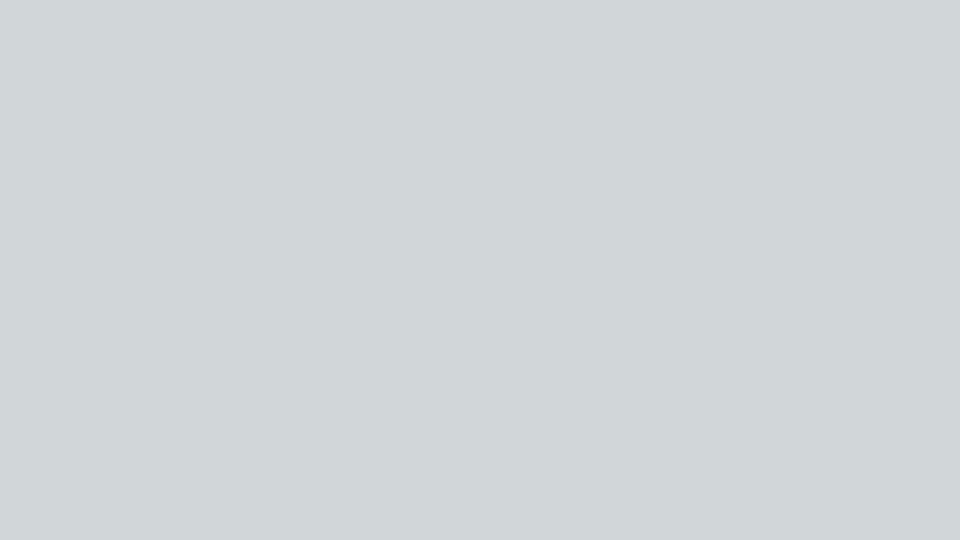 Tebis provides flexibility and ensures reliability—at various locations and on many machines. For the end customer, this means no risk.

The French company delivers high performance and is active in plastics technology. Styl'Monde especially values quality, response time, and exact preparation and implementation of the selected solutions. Specializing in thermoforming, the company is active in many sectors, including automotive (commercial vehicles), advertising media such as displays (POS materials), agriculture, wholesale, medicine and electronics. Styl'Monde has researched high-quality solutions in deep drawing for nearly 60 years.

Production is distributed over three locations: Priay (in the French Département of Ain), Faverges (Haute-Savoie) and Brée (Mayenne). A joint venture was also recently started in India. Styl'Monde's production facilities consist of 17 deep drawing presses (5 of which are automatic), 14 five-axis milling machines, a measuring room with a laser head arm, and 5 assembly shops. The company has 170 employees and generates about 17 million euros in revenues.

Employees were initially programming the workpieces directly on the machine, because teach-in was performed there. The disadvantage was that programming depended heavily on machine control. Styl’Monde therefore decided at that time to use only a single NC control (NUM). However, with this method, the machine could not be used for production during teach-in. In addition, a workpiece had to be drawn first. This meant: Waiting until a workpiece was deep drawn before hand-drawing the contour to be implemented and then programming the workpiece.

Later, Styl'Monde began offline programming with a measuring arm (2.80-meter measuring range) using PowerArm software and NC-controlled OSAI machines. Although this freed up the machine during teach-in, there were still precision problems compared to theoretical CAD. Integration into the production process still took a long time: To prevent collisions, programming, which was done by teach-in with the measuring arm, had to be adjusted to the actual machine angle and the space requirement for the machine head. Also, the workpiece still had to be drawn and cut out in advance. The positioning fixtures required at that time had to be cast repeatedly, which could result in defects. The company later made the transition to milled fixtures. These give the workpiece a more exact frame of reference, greater repeatability, and higher precision. But employees still could not avoid having to regularly adjust machines in order to achieve the precision required by customers. An RTCP check (pivot range control) also had to be performed.

The collaboration between Styl'Monde and Tebis started with the purchase of a deep drawing machine equipped with Tebis software. Since 2005 Tebis has provided a customized solution for the special requirements of 5-axis trim machining of molded plastic and composite parts. Backed by its many years of experience in the industry, Tebis' technical team also provides individual support and specific training courses for the company. Especially valuable for Styl'Monde: Tebis enables users to anticipate problems that may occur on the machine—such as those caused by collisions, modifications or scrap.

Tebis simulates exactly what happens on the machine. Limitations in the angle of rotation are accounted for right from the start; for example, to prevent a retract from unwinding the C-axis.

Because of the many advantages, programming at Styl'Monde is currently performed entirely in Tebis. The angle when cutting materials is especially easy to control. This can result in a significant chamfer, especially for large material thicknesses. The possibilities offered by Tebis have significantly increased the quality of subsequently created workpieces. In addition to the CAM functions, employees use the CAD tools to prepare parts before programming, when necessary. Customer data are transferred 1:1 with no loss via the direct interface to CATIA V5. Styl'Monde now uses Tebis to control all 14 five-axis milling machines. "Now we no longer have to understand the language of each individual machine—our experts speak Tebis," says Thierry d'Allard, managing director of Styl'Monde. This makes programming possible even without detailed knowledge of the machine. All changes in the data and machining operations are also implemented directly in Tebis, enabling them to be centrally controlled and managed independently from the machine.

Using Tebis software has not only affected the entire digitization chain (machines, gauges and programming) but also the organization. The most important improvement was in the area of planning reliability, followed by fast implementation and interchangeability of machines.

Styl'Monde currently processes about 150–200 new projects per year. Programming for all projects is now done in Tebis. Now that the company can react much faster to changes, it is also achieving higher customer satisfaction. "Tebis provides for flexibility and high reliability—at various locations and on many machines. For the end customer, this means no risk," concludes Thierry d'Allard.

Toolpaths adjusted for optimized cycle times.
Choose your language and country
Language
Region / Country
You can change this setting at any time